Posted at 16:09h in Sin categoría by Rafael Gonzalez 0 Comments 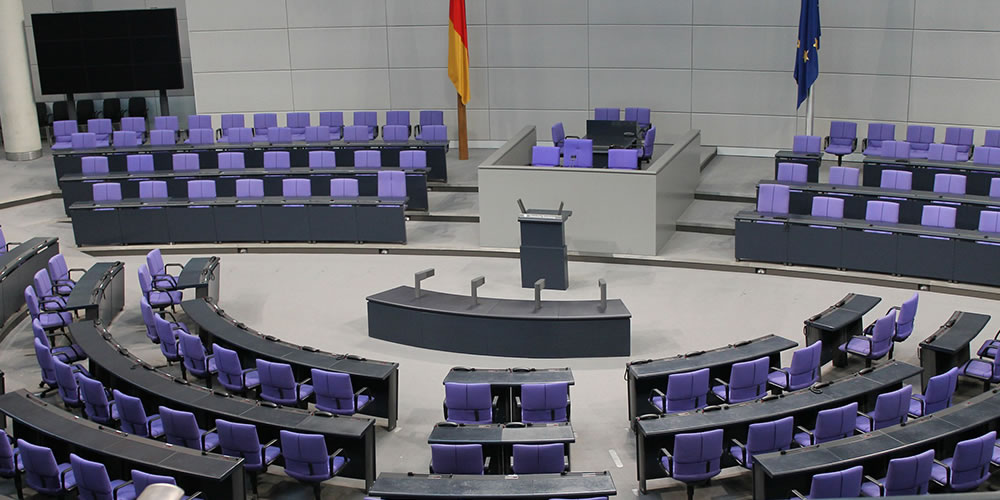 The term “democracy” first appeared in ancient Greek political and philosophical thought in the city-state of Athens during classical antiquity. The word comes from demos, “common people” and kratos, “strength”. Led by Cleisthenes, Athenians established what is generally held as the first democracy in 508–507 BC. Cleisthenes is referred to as “the father of Athenian democracy.

Athenian democracy took the form of a direct democracy, and it had two distinguishing features: the random selection of ordinary citizens to fill the few existing government administrative and judicial offices, and a legislative assembly consisting of all Athenian citizens.[32] All eligible citizens were allowed to speak and vote in the assembly, which set the laws of the city state. However, Athenian citizenship excluded women, slaves, foreigners (μέτοικοι / métoikoi), non-landowners, and men under 20 years of age. The exclusion of large parts of the population from the citizen body is closely related to the ancient understanding of citizenship. In most of antiquity the benefit of citizenship was tied to the obligation to fight war campaigns.

Even though the Roman Republic contributed significantly to many aspects of democracy, only a minority of Romans were citizens with votes in elections for representatives. The votes of the powerful were given more weight through a system of gerrymandering, so most high officials, including members of the Senate, came from a few wealthy and noble families. In addition, the Roman Republic was the first government in the western world to have a Republic as a nation-state, although it didn’t have much of a democracy. The Romans invented the concept of classics and many works from Ancient Greece were preserved. Additionally, the Roman model of governance inspired many political thinkers over the centuries, and today’s modern representative democracies imitate more the Roman than the Greek models because it was a state in which supreme power was held by the people and their elected representatives, and which had an elected or nominated leader. Other cultures, such as the Iroquois Nation in the Americas between around 1450 and 1600 AD also developed a form of democratic society before they came in contact with the Europeans. This indicates that forms of democracy may have been invented in other societies around the world.

Sorry, the comment form is closed at this time.